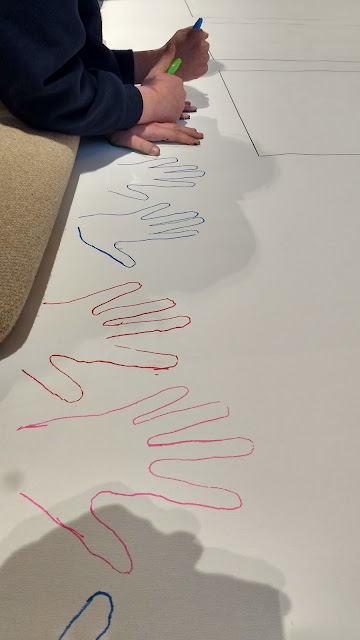 We were asked to work at the Children's Summit at Derby Cathedral in January. It was the first school’s modern slavery summit in the country as this year it is the 210th anniversary of the signing of the 1807 Act of Abolition of the slave trade,

The Derby & Derbyshire Modern Slavery Partnership is considered one of the best anti-slavery groups in the country. It event included The Arkwright Society and professors from Derby University Social Justice as well as Derby City Council.

We worked with several schools to create a banner for Derbyshire based on the design of a banner created last year by artist Maria Amidu. Her banner depicted the 1807 Act of Abolition with the signatures of the most prominent campaigners and was displayed in Parliament last year. Both banners will tour the county, and anyone can sign the new Derbyshire banner to take part in tackling modern slavery. 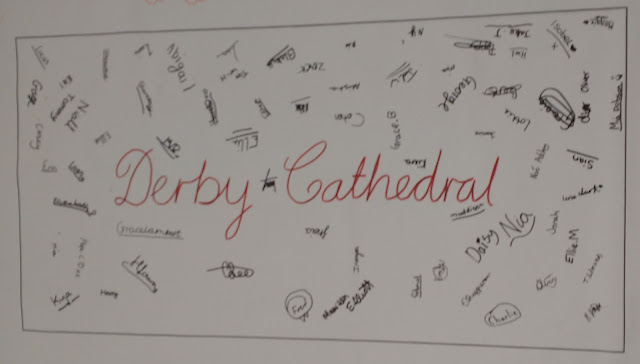 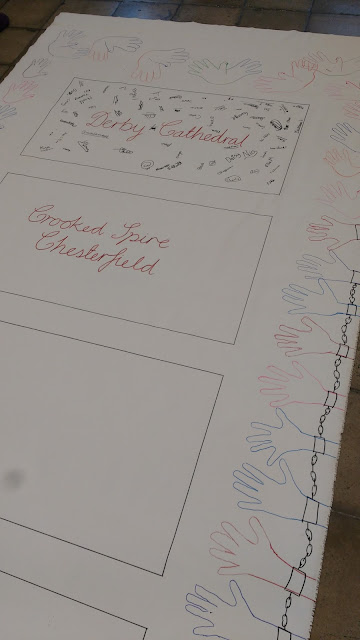